The VIII solemn ceremony of awarding the best hotels in the country Russian Hospitality Awards 2021 took place on May 27 at the Radisson Blu Olympiysky Hotel Moscow. 23 nominations for the most anticipated award of the year, 116 contenders for the victory, the best hotels and general managers of Russia, came to Moscow to find out which of them would return home with the coveted award. 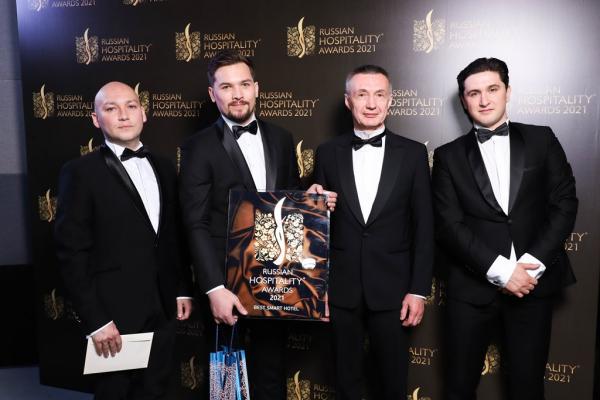 The guests of the award ceremony were not only managers and owners of chain and individual hotels, but also management companies and developers actively developing the hotel business in the country and planning to build new facilities.

With each year in the competition, the technology for evaluating hotels and restaurants with them becomes more complex and expanded. This year, the visits to the accommodation facilities by the jury members were supplemented by a check by secret guests who visited all the nominees from the F&B categories by filling out specially designed checklists. Also worth mentioning is the triple audit system from Deloitte, the annual auditor of the Award. 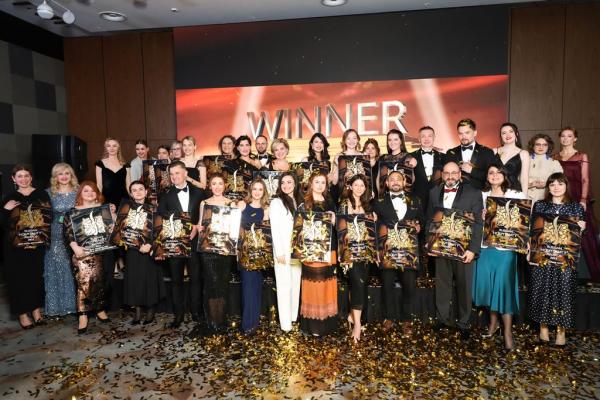 The award has been held for eight years. Now this is the most significant event for hotels in the country. Many of them participate in the Award not only for the sake of the award, but also to improve business processes, strengthen the team spirit, and to find reliable partners for import substitution.

Top 5 cities with the largest number of participating hotels:

The award is supported by the following companies: