RZD announced the launch of a new tourist route for sports tourists in Karelia. 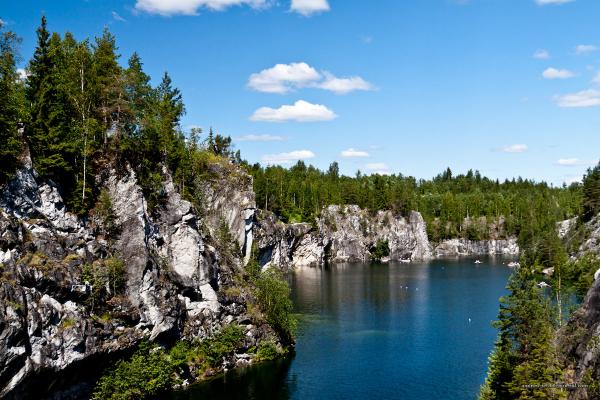 The new route is designed specifically for the transportation of sports tourists who want to hike or bike climb Mount Vottovaara in Karelia. It is planned that the Vottovaara Express train will start running from June 18 on summer weekends along the route Sortavala – Gimolskaya – Sukkozero with specially equipped places for bicycles (13 seats).

that the train schedule is designed in such a way that tourists can climb Mount Vottovaara, and then return to Sortavala and transfer to Lastochka No. 828 Sortavala – St. Petersburg or train No. 160, following from Petrozavodsk to Moscow.