RZD plans to launch the Pearl of the Caucasus tourist train on an extended route on April 30, 2022. 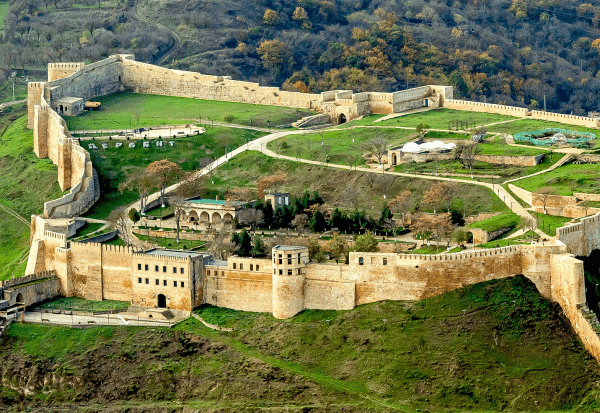 The train will run on a weekly basis on the route Moscow – Maykop – Nalchik – Grozny – Makhachkala – Derbent – Kislovodsk – Moscow from April 30 to April 24 September of the current year. Departure is scheduled on Saturdays from the Kazansky railway station, and the return is scheduled on Fridays. Adygea and Kabardino-Balkaria will be added to the updated seven-day itinerary in 2022.

“By popular demand, we are resuming the weekly cruise train “Pearl of the Caucasus”. In the summer season of 2021, travelers fell in love with it so much that it received the “Made in Russia” award, established with the support of Rostourism”, RIA Novosti reports a statement from Russian Railways.

During stops, passengers will be able to see the sights cities.