Russian tour operators are negotiating with Turkish Airlines about the possibility of transporting tourists on Turkish air carrier aircraft. 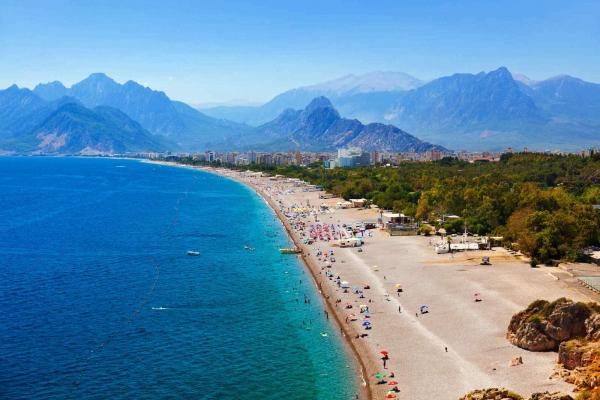 Tour operators Coral Travel and PEGAS Touristik managed to reach an agreement with Turkish Airlines to allocate 400,000 seats to each of them on flights from 4 cities Russia to Turkey (Antalya) from the end of April to October 2022. This is reported by ATOR with reference to the Turkish media.

It is planned that specific blocks of places will be strictly fixed for tourists of a certain tour operator. Currently, the necessary documents are being processed and signed.

It also became known that ANEX Tour is negotiating with Turkish Airlines.