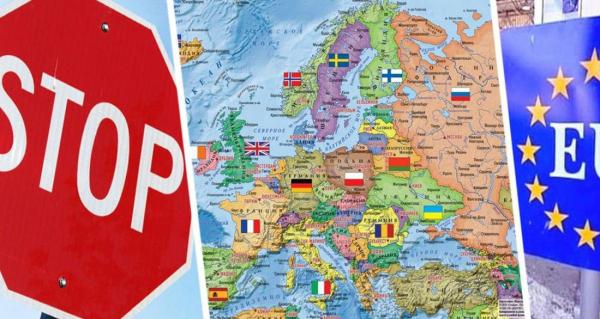 There is a possibility that Russian tourists will have to evacuate from Europe – such an assessment of the situation was voiced by Deputy Speaker of the Federation Council Konstantin Kosachev. We are talking about the removal of tourists, as well as other Russian citizens from Western countries “due to growing Russophobia.”

“I do not exclude that in some cases it may be necessary to evacuate our fellow citizens when further residence in other countries will be impossible,” the official literally said during the United Russia video bridge. He noted that while the proposal to evacuate “may seem radical to someone.” “But alas, the situation is so swift and so beyond the red lines in terms of morality, morality, that we must be ready for any options,” the senator said.

In this regard, he called “even if preventive regime”, “calculate the channels that may be required for the transfer of our compatriots to their homeland”. At the same time, the emphasis should be placed on Western countries. “While earlier the Russian leadership was criticized in Western countries, now Russophobia is based on nationality,” Mr. Kosachev emphasized. And this means that uninvolved tourists can be in danger at any time.

For those who care about a healthy lifestyle, we recommend reading: “The doctor warned about the symptoms of hay fever in allergy sufferers during the spring flowering.”< /p>
Источник