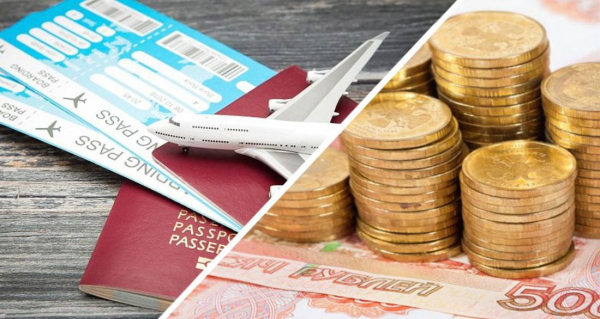 Russian carriers intend to return a gigantic amount for more than 1 million tickets for previously canceled flights to tourists. This applies to both domestic and foreign routes. Such information is provided in the official statement of the Ministry of Transport.

“The Russian government has decided to allocate 19.5 billion rubles to airlines in order to return funds to passengers for canceled flights, both international and domestic. This measure will allow for the return of about 1 million tickets. In addition, 1.5 billion rubles were allocated to airports whose work was temporarily suspended in order to compensate for their expenses, ”the ministry said.

The Ministry of Transport also clarified that, in general, the 27.5 billion rubles were allocated in 2022. In addition, the authorities promised airlines another 100 billion rubles to partially compensate for the costs of flights within the country.

At the moment, the project has been developed and sent to the Russian government, the Federal Air Transport Agency added. “Thanks to the additional support of the civil aviation industry, it is planned to carry about 90 million passengers within Russia in 2022,” Vitaly Savelyev, head of the Ministry of Transportation, also specified.

For those who value a healthy lifestyle, we recommend reading: “The doctor told about the elimination diet for bloating, indigestion and allergies.