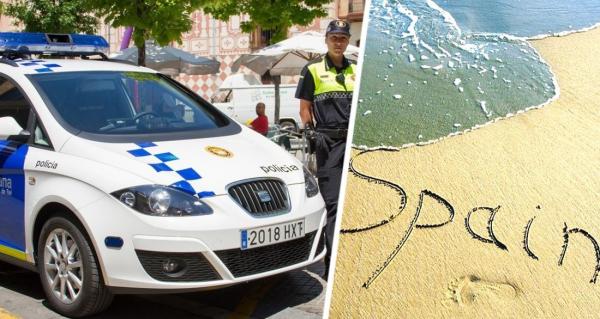 In the resort town of Spain, the police arrested Russian women – mother and daughter – on charges of fraud and threats to Ukrainian refugees. The accomplices extorted money from visitors for an accelerated procedure for processing documents and obtaining legal status in Spain. According to currently available evidence, the scammers “pocketed” about 5,000 euros. (almost 500’000 rubles).

According to Schengen visa info, citing a press release from the Spanish Ministry of the Interior, women approached Ukrainian citizens when they were queuing at police stations in Alicante and offered them to expedite paperwork in exchange for cash. To make the legend look plausible, the partners told the Ukrainians that they worked in the police.

The prices for Russian women were as follows: for paperwork for an adult, they asked for 250 euros (24,000 rubles) in cash, for a child – 150 euros (14,000 rubles). Let us clarify, in order to be able to legally reside in Spain, refugees who have arrived from Ukraine must obtain the necessary documents for this at the police departments.

“The arrested, a mother and daughter of Russian origin, were looking for their victims in the queues of police stations and offered them to expedite paperwork in exchange for money… They told Ukrainian citizens that they worked in the police, and if their private conversation threatened to have their refugee status revoked,” the ministry said in a statement.

The ministry explained that it opened an investigation into the case as soon as the authorities learned that Ukrainians who were waiting for help at the offices of the National Police in Alicante were repeatedly approached by these two women.

“The women who were arrested, who had been working as official interpreters through a local company for years, were well aware of the procedures that had to be followed to obtain the required status, which gave more credibility to their scam, and in addition, they entered and left police premises , pretending to work with employees,” the department also said.

When the affected citizens of Ukraine realized that they had been deceived and demanded the return of their money, the arrested women threatened them with cancellation of documents and refusal to issue permits for stay in Spain. The threats worked, not a single refugee filed a complaint. The investigation is still ongoing.

For those who care about a healthy lifestyle, we recommend reading: “Rosstat named the most expensive and cheapest product after the start of the special operation in Ukraine.”