Bookings of tours in Russia for autumn and winter have slowed down. 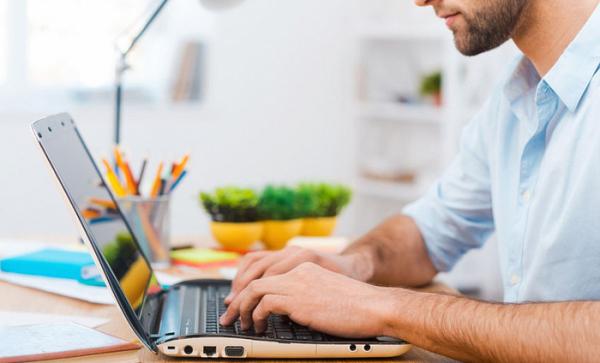 According to ATOR Executive Director Maya Lomidze, bookings for the autumn-winter season have slowed down due to the fact that the tourist cashback program is not yet in effect, which allows maintaining demand in the low season. This was reported by RIA Novosti.

Earlier it became known that the next stage of the cashback program will start on October 1, and ticket sales will open approximately in August. During the same period, an increased cashback for trips to the Far East will begin to operate.

The conditions of the program will not change, all subjects of the country will take part in it. The offer will be valid for trips lasting from two nights when paying with a card of the MIR payment system, to which 20% of the cost of the tour is returned within five days after the purchase, but not more than 20 thousand rubles.