OneTwoTrip, a travel management service, noted an increase in the share of bookings of railway and bus tickets in the first quarter of 2022, with a clearly noticeable increase in demand in Simferopol, Krasnodar, Rostov-on-Don and Stavropol. Analysts attribute this to the closure of airports in a number of southern cities. 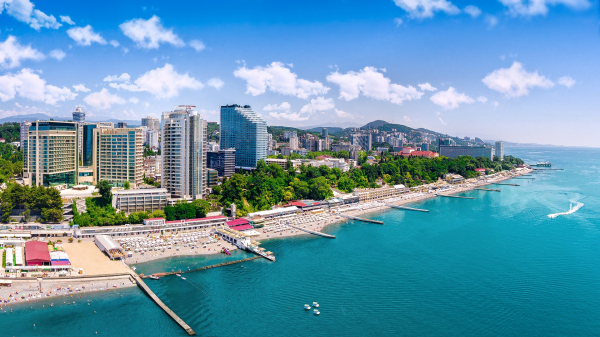 As for popular destinations, in the period from March 1 to April 15, the first places are traditionally occupied by the capitals: 26.2% of all railway tickets were bought to Moscow and 10.6% to St. Petersburg. Next come the southern cities: 3.8% of bookings were made in Krasnodar, 3.7% – in Sochi, 2.5% – in Rostov-on-Don. In addition, Simferopol was on the list with a share of orders of 1.6% (the demand there more than doubled over the year). In Krasnodar, 58% more orders were placed than in the same period last year, in Rostov-on-Don – by 56%, and in Sochi – by 23%. The list of popular spring destinations also includes Nizhny Novgorod (1.8%), Yekaterinburg (1.5%), Tyumen (1.4%) and Kazan (1.4).

some increase in demand for bus travel: in March, the share of bookings was 29%, while in February it was only 21%. However, in January the indicator was 31.7%, so there is no clear redistribution of demand for bus routes yet.