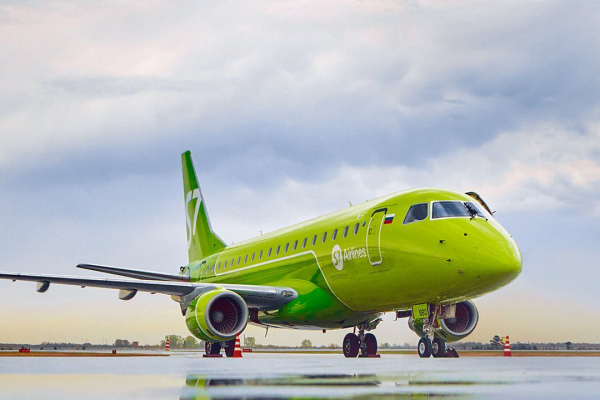 “We confirm that, following the results of the tender, S7 has chosen the Russian reservation system from ORS JSC,” Izvestia reports the words PR- director of S7 Group Irina Kolesnikova. The ORS system is owned by Online Reservation Systems, which belongs to the co-owner of Vnukovo and Azimut airline Vitaly Vantsev.

ORS General Director Alexander Sizintsev said that S7 has already tested a backup version of the booking system. The contract for the transition to the main version of the system has not yet been signed, but most of the commercial terms have been agreed upon by the companies. At the same time, an agreement has already been signed to switch to a backup OPC in the event of Amadeus (the Spanish system that S7 uses now) is out of service.