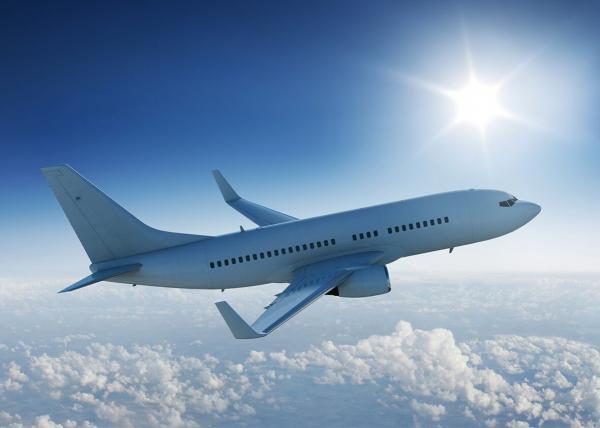 S7 Airlines has decided to suspend the launch of Citrus low-cost airline programs in the Omsk Region.

“S7 Airlines has suspended the launch of Citrus low-cost airline programs in the Omsk Region. This is due to the limited supply of A320neo aircraft, on which the carrier planned to operate flights”, RIA Novosti quotes a statement from representatives of the Omsk airport.

The low-cost airline was supposed to be based at the airports of Omsk and Kazan. The timing of the resumption of the project is not yet known.

It is specified that in February 2022, Citrus received an air operator certificate, planned to start selling tickets in April and start operating flights in July of this year.