Head of the Federal Tourism Agency Zarina Doguzova announced the early completion of the sales window for tours under the children's cashback program. 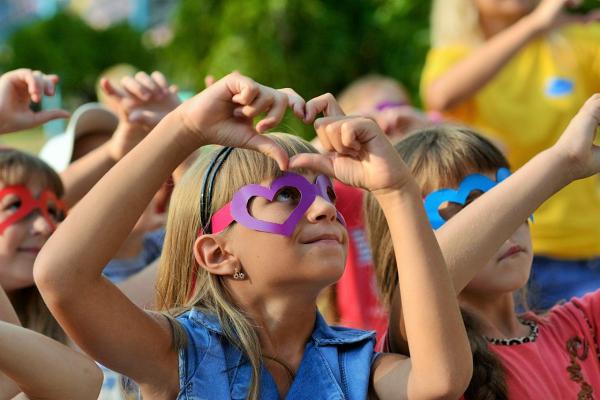 “7.5 billion has been allocated to the program this year, which is significantly more than last year. And at the moment, taking into account the dynamics, almost the entire amount – that is, 7.5 billion – has returned, in accordance with the terms of the program, to the parents' cards in the form of 50% cashback “, – said the head of Rostourism.

In this regard, the sales window will end ahead of schedule on the night of June 14-15. Children can still go to the children's camp until the end of September. The number of trips per family is unlimited.