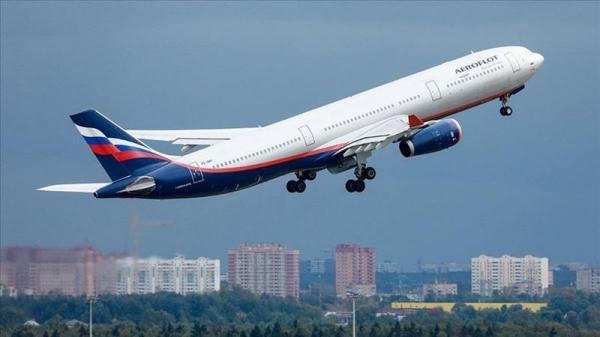 Despite the sanctions and the closure of many destinations for our country, Russian airlines continue to operate international flights

Sanctions do not prevent Russian airlines from expanding their borders

Despite the sanctions and the closure of many destinations for our country Russian airlines continue to operate international flights. Six carriers fly to 8 countries, including the UAE and Turkey

In addition, 29 foreign airlines from 20 countries operate flights to Russia. For example, Vietnam opened its borders to tourists, including the unvaccinated, and restored, after a two-year pause, a 14-day visa-free entry for citizens of Russia and a number of other countries. The  "RIA Novosti" agency writes about this.

TASS also reports that the Russian airline Aeroflot will resume flights to Iran from April 2. Regular flights to Tehran will be carried out on Airbus A321 liners twice a week on Wednesdays and Saturdays, back — on Thursdays and Sundays.

Earlier in March, it became known that Aeroflot from March 21 and 22, it will resume flights to Azerbaijan and Armenia on Sukhoi Superjet 100 aircraft. The carrier also restored the flight program to Bishkek and Osh (Kyrgyzstan).