In regions of the Russian Federation where a temporary flight restriction regime has been introduced, a personal tourist cashback may be introduced. 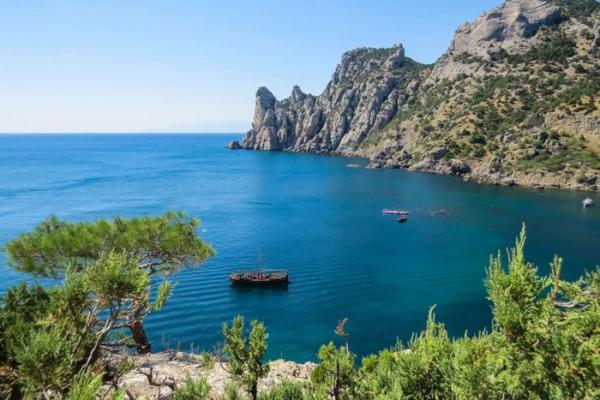 “Today, in 11 major tourist regions of southern Russia, the situation in the industry is not the best due to the restriction of passenger air traffic. Therefore, I consider it necessary to provide for effective measures to support the tourism industry in the subjects of southern Russia, and in the first place – the Crimea. One example is a personal cashback for the above regions, including Crimea, which will be applied after the restoration of full-fledged transport links, ”, State Duma deputy from the Crimean region Alexei Chernyak told RIA Novosti.

It is also reported that the situation of the regions that fell under the regime of limited air traffic was discussed in the State Duma at a meeting of the Committee on Tourism and the Development of Tourism Infrastructure. Rostourism and regional authorities have already drawn up a plan of support measures and have begun to coordinate them at the federal level.