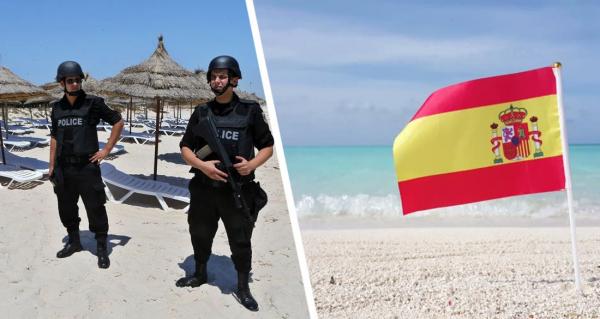 The British tabloids warned about the dangers of a holiday in Europe of “their” tourists who gathered on the continent during the Easter holidays, as well as all other Europeans. The focus is primarily on Spain, as the most popular destination, but some other countries also got it. Tourists are assured that all these tourist destinations have a “high” level of danger: the publications list those specific factors that may threaten holidaymakers. Mostly terrorism, protests that start suddenly, and petty crime.

“There are still warnings from the Foreign Office for every country you travel to, some European places are known for high crime rates, in others, there are problems with political demonstrations,” the publications say, citing a manual from the Foreign Ministry.

So, Spain became the first country – the Foreign Ministry noted that “a high degree of caution” is needed there.

Also according to British publications, “a high degree of caution” must be observed in Portugal – here forest fires, pickpocketing and “nightclub incidents” are added to the dangers. In Italy, tourists are also at risk of earthquakes and pickpocketing and drug crimes are very common. It's not going smoothly in France either – tourists are scared by the dangers already listed – terrorism, protests and theft in crowded places.

For those who care about a healthy lifestyle, we recommend reading: “Scientists have found that diet sodas cause cancer.”