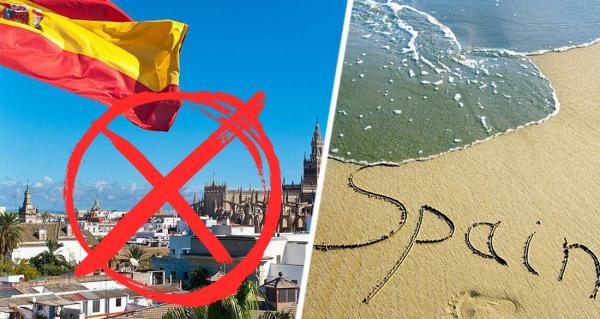 Spain launched golden visas in 2013. According to the scheme, tourists from third countries, including Russia, having bought Spanish real estate in the amount of 500,000 euros, received a residence permit for a period of 5 years with the possibility of its extension. In the period from 2013 to 2020, about a thousand Russian citizens received a residence permit. Thus, they were the second in terms of the number of people willing to invest in Spain. The first were the Chinese. They received more than 8,000 visas in the same period of time.

In 2021, when the world was still engulfed by the coronavirus pandemic, the Russians bought 159 properties in Spain to obtain a residence permit, ahead of the Americans (115) and the Chinese (57). Russians have bought property mainly in the Mediterranean city of Alicante, the beach resort city of Malaga, and in the capital city of Barcelona.

By the way, according to Transparency International, the country in the Pyrenees has so far been one of those who approved the highest number of “ golden visas. By stopping their issuance to the Russians, Spain lost the second main source of investors, and hence a huge share of the profits. Earlier, some other countries, including the UK and Portugal, announced the termination of the golden visa programs for Russians.

The market for golden passports and visas has developed rapidly since the financial crisis of 2008 as countries sought to stimulate foreign investment.
Spain is among the 12 EU countries – Cyprus, Estonia, Greece, Spain, Hungary, Ireland, Italy, Latvia, Luxembourg, Malta, the Netherlands and Portugal – which provide residence permits based on investment.

For those who care about a healthy lifestyle, we recommend reading: “8 hours is a myth: scientists have told how many hours a person really needs to sleep every day.”