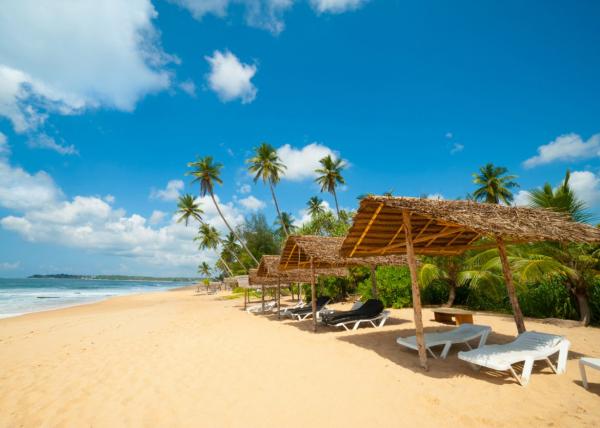 According to information published by TASS with reference to the Ceylon Today newspaper, this decision was made in connection with operational restrictions caused by anti-Russian sanctions. The airline expressed its regret over the temporary cessation of flights, as well as hope for a speedy resumption of flights to Moscow.

“The international financial and other sanctions that Russia has been subjected to in connection with the ongoing military operation in Ukraine have had a direct impact for SriLankan Airlines flights to Russia. The airline is forced to stop flights to Moscow until further notice,”, SriLankan Airlines said in a press release.