Regular bus services will be launched between St. Petersburg and Gelendzhik on August 12. 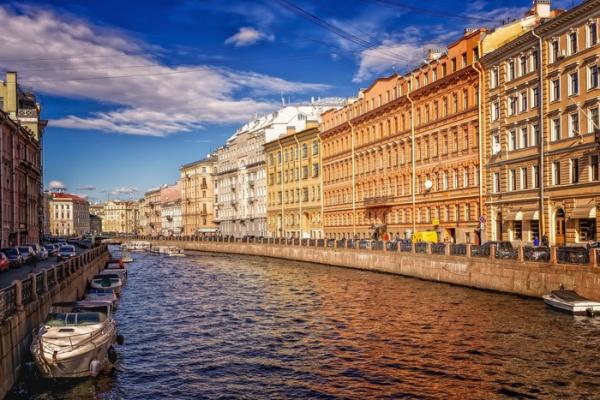 “On behalf of the Vice-Governor of St. Petersburg, Kirill Polyakov, a new intercity bus route is being opened. It will connect the northern capital and Gelendzhik, the most popular resort in the Krasnodar Territory. Starting August 12, Passazhiravtotrans organizes regular departures from the bus station on the Obvodny Canal Embankment”, TASS reports the press service of the St. Petersburg to Gelendzhik will depart every Friday at 23:00, and from Gelendzhik to St. Petersburg – every Monday at 16:00.

Previously, bus transportation was launched between Moscow and Gelendzhik.

Recall that currently there is a restriction on flights to a number of airports in Russia, including Gelendzhik Airport. This was the reason for the search for alternative options for movement between cities of the Russian Federation.