The authorities of Thailand and Russia are working on resuming direct flights between the countries. 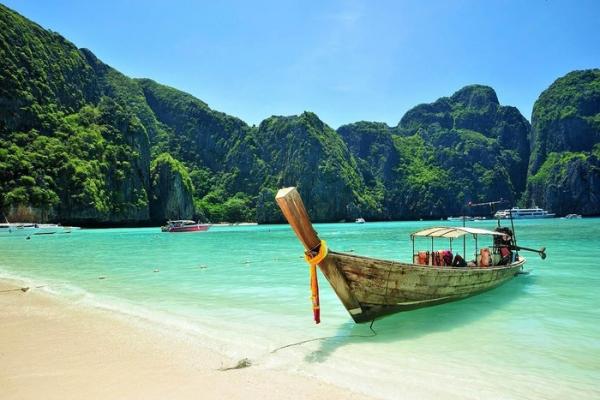 On September 5-6, Deputy Prime Minister, Minister of Foreign Affairs of the Kingdom of Thailand Don Pramatvinai is visiting Moscow on a working visit. He will hold talks with Russian Foreign Minister Sergei Lavrov.

“The issue of resuming direct flights between the two countries is being worked out. The Thai government approved the inclusion of the Sputnik V and Sputnik Light vaccines among the drugs, immunization with which makes it possible to enter the territory without quarantine. These steps will contribute to the resumption of tourist exchanges”, the website of the Russian Foreign Ministry says.