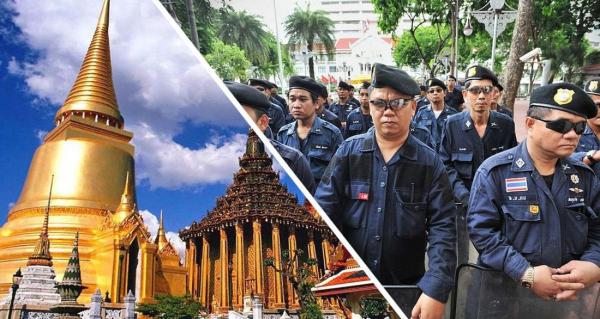 Thai police detained a 31-year-old foreign tourist for suspected of stealing food in the shops of the resort island of Phuket. Now he faces a real prison term or a fine and deportation.

According to Thai media, a man was caught in the tourist province of Krabi on March 16 for stealing from another popular resort. The Australian traveler was identified by the security cameras installed in the store.

According to law enforcement officers, the last “catch” of a decently dressed tourist was small: he took two goods worth 186 baht (about 600 rubles) from the store in the pockets of his shorts. However, it is followed by another episode of the theft that happened in January. Then the man took food from the outlet for 228 baht (700 rubles). If he had not been detained, he would probably have emptied the stores in the following months.

As the defendant explained his behavior, he had been under a lot of stress lately. What caused the stressful state was not reported.

Earlier, Turprom wrote that “The sexual maniac was given a life sentence for the murder of a tourist in Phuket.”

For those who care about a healthy lifestyle, Recommended reading: “An expert reveals how to get rid of a beer belly by continuing to drink beer.”