The Allegro train between Russia and Finland will be stopped on March 28. 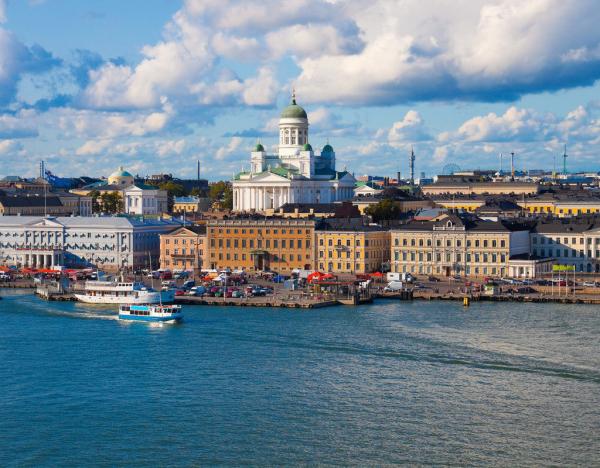 This decision was made due to the fact that the Finnish side does not see the expediency of continuing the operation of trains. “We see that the situation with Allegro has changed. It is now inappropriate from the point of view of a state-owned enterprise to continue using Allegro, ”, Kommersan quotes Tyutti Tyuppurainen, Minister for European Affairs and Property Management of Finland.

It is not yet known when traffic will be resumed. Allegro trains have been running between St. Petersburg and Helsinki since 2010. Previously, train traffic was suspended during the pandemic.