In the last few weeks of 2022, the Government of the Russian Federation supported the tourism industry in the amount of 22.97 billion rubles. 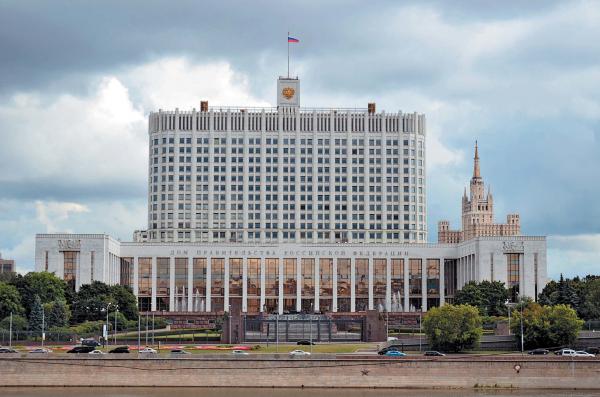 Support was provided to stabilize the economy of the tourism industry, as well as its development in the face of sanctions. According to TASS with reference to the Deputy Prime Minister of the Russian Federation Dmitry Chernyshenok, support measures were provided to the industry due to the fact that it turned out to be the most susceptible to external influence.

In addition, Dmitry Chernyshenko said that this year the internal the tourist flow can reach 61.2 million people. This figure will be 8.3% more than in 2021.

“This year we set the goal of achieving the indicator of 61.2 million people. In the first three months, we see that there is a very good tourist flow, the number of trips within the country has already exceeded 11.6 million people,”, the Prime Minister said.

It is specified that in 2022 it is planned to allocate 52 8 billion rubles for the creation of tourism infrastructure and increasing its accessibility (46 billion rubles were allocated in 2021).