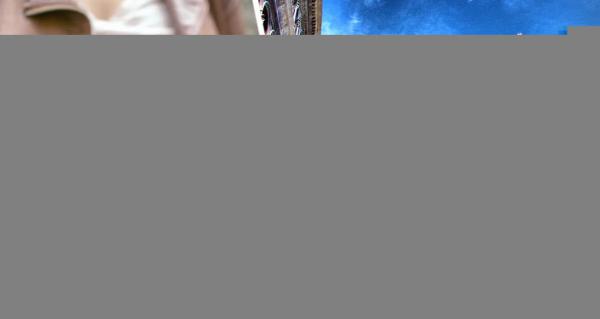 In an “unpredictable” year for tourism, Europe's most popular destination – Venice – has decided to temporarily postpone decisions made to prevent an excessive influx of tourists, because it may happen that there will be no tourists at all. This was officially confirmed by the mayor of the city, Luigi Brugnaro, who said that the restrictive measures that were supposed to come into force in the summer of 2022 were postponed to January 2023. Experts attribute this primarily to the general “unstable” situation in Europe, including due to political reasons. So we can say that the tourists in Venice “helped” their Russian colleagues to save their euros.

Recall that in Venice it was planned to introduce a preliminary booking of a visit to the city. The bottom line is this: all tourists who arrive in Venice will have to book tickets on a special website. At the same time, residents and tourists who stay overnight in hotels and non-hotel facilities will be automatically registered, those who arrived one day will have to enter their data on the portal. They plan to make registration attractive, thanks to incentives – such tourists will be offered discounts and priority access to museums and public transport, unregistered people will face anti-incentives – queues and higher fares.

“Booking a trip to the city is the right way for a more balanced management tourism. We will be the first in the world in this difficult experiment,” the mayor assured her earlier. According to him, it will take several months to “fine tune the booking platform.” Details can be found in the material “TURPROM” at the link.

However, while the “booking platform” has yet to be debugged, its introduction has been postponed again. Because, despite the high statistics of the Easter holidays, when Venice received almost 400 thousand tourists in three days, the future of tourists in Europe is still unstable. Not least, as experts say, because of Russia. Moreover, the problem that our compatriots provide is twofold. First, experts are voicing fears that the ongoing conflict between Russia and Ukraine could negatively affect tourism – there have already been reports that frightened American tourists are wary of traveling to Europe in general. And secondly, in pre-Soviet times, Russia was one of the main suppliers of tourists to the Venice region – and even now, we note, some tourists make their way to their beloved Italy. By the way, how to do this, read in the material “TURPROM” “Russian tourists began to actively penetrate into closed Italy: ways, methods and prices are named.”

For those who care about a healthy lifestyle, we recommend reading: “Scientists named 4 vitamins that can lead to cancer.