Last vacancies can be found for July and August 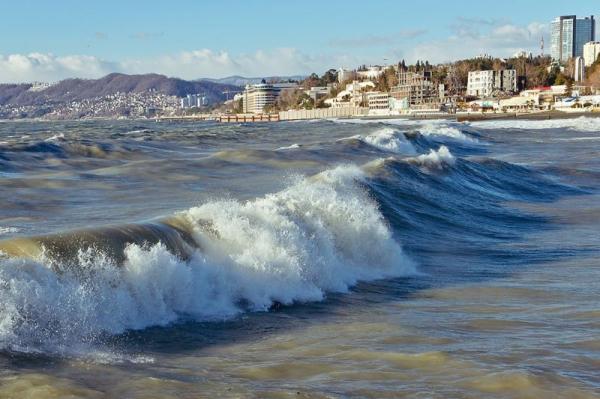 Loading many hotels in Sochi, operating on an all-inclusive basis, reaches 100% for almost the entire summer season. Such information appeared on the website of the Association of Tour Operators of Russia (ATOR).

According to representatives of the tourism industry, the Russians bought up almost all the places in all inclusive hotels before the end of the season. The information was confirmed by ANEX Tour, Russian Express, Intourist, ALEAN, PEGAS Touristik and Coral Travel.

The last free places for July and August can be found at the Atelika Sokol hotels, “Prometheus” and Bridge Resort.

Read more on our Yandex.Zen channel