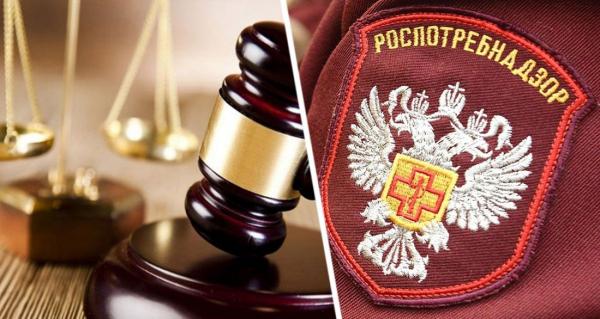 A class-action lawsuit “in defense of an indefinite circle of persons” awaits the Russian airline Nordstar. This is not the first lawsuit initiated by the Rospotrebnadzor of the Krasnoyarsk Territory, however, among the “circle of persons” there are also victims from other regions, in particular, from the Moscow region and Tatarstan. The reason is the services imposed by the carrier.

“It is impossible to purchase a ticket on the website of Nordstar Airlines without paying for the service of selecting a carriage fee worth 550 rubles,” the agency explains the main essence of the claim to the Krasnoyarsk media. Rospotrebnadzor noted that earlier the airline had already paid a fine for taking money from a resident of the Moscow Region for selecting tickets when booking on the website, although she did not order such a service, and the flight was canceled altogether. The airline was eventually fined 10 thousand rubles under Part 2 of Art. 14.8 of the Code of Administrative Offenses of the Russian Federation (inclusion in the contract of conditions that infringe on the rights of the consumer). And the injured passenger was returned the fee for the imposed service and paid compensation for non-pecuniary damage in the amount of 1 thousand rubles.

Further, according to the statement of the department, residents of the Krasnoyarsk Territory, the Moscow Region, and the Republic of Tatarstan also began to apply with similar claims. They all mentioned the same forced ticketing service. As a result, Rospotrebnadzor developed a special claim form for those who suffered from the imposition of this service. Ticket buyers can download it and contact the airline for a refund.

For those who care about a healthy lifestyle, we recommend reading: “Scientists have established the exact time of day for burning fat in the gym.”