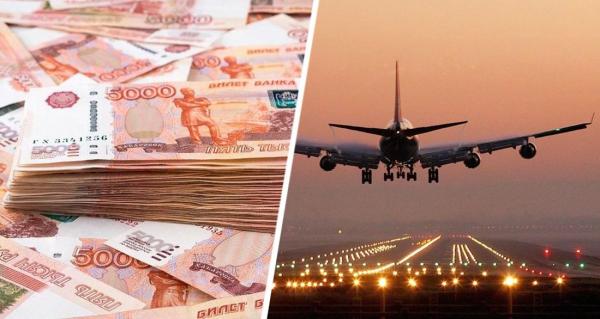 The tourist, who did not get abroad due to the “delays” of the bailiffs, managed with the help of lawyers to win the court against them and recover damages, caused to the tourist by a travel ban. This information is published by the Telegram channel **Georgy Mokhov.

“When passing through border control at the airport in Ufa before taking off on a tourist trip, a border guard officer refused to allow the tourist to leave the Russian Federation due to the initiated enforcement proceedings. At the same time, the debt under the specified enforcement proceedings was repaid by the citizen in full. The decision of the bailiff-executor to restrict the right to travel abroad was issued after the repayment of the debt, while a copy of the decision was not sent to the tourist and he was sure that there was no restriction on travel, ”the channel reports the details of the case.

Already at the court, where the Federal Bailiff Service of Russia was involved as a defendant in the case, in support of their position, the bailiffs pointed out that the citizen had to independently, before leaving abroad, check whether the travel restriction was lifted from him. However, the court in the first instance satisfied the plaintiff's claims: 40,625 rubles in compensation for losses, compensation for moral damage in the amount of 5,000 rubles, expenses for paying the state fee in the amount of 1,718.75 rubles. Those. about 45 thousand rubles.

Further, the Bailiff Service appealed the decision of the district court, but the appellate instance upheld the decision. At the same time, it is worth emphasizing separately that the arguments of the appeal that the tourist had to establish for himself whether there were enforcement proceedings against him, whether information about the payment of the fine was brought to the bailiff was rejected as untenable. According to the statement of lawyers, when exercising the authority to apply such a restriction on the debtor's rights, the bailiff must take comprehensive measures to verify the existence of grounds established by law, which was not done in this case.

“There is a causal relationship between the illegal the inaction of an official of the bailiff service and the inability of the plaintiff to travel abroad and use the purchased tourist product, which resulted in negative consequences,” the court concluded.

For those who value a healthy lifestyle, we recommend reading: “The doctor called amazing reason why people can't lose weight.”