In April, tour operators recorded an increase of 80 to 300% in sales of tours to the Maldives. 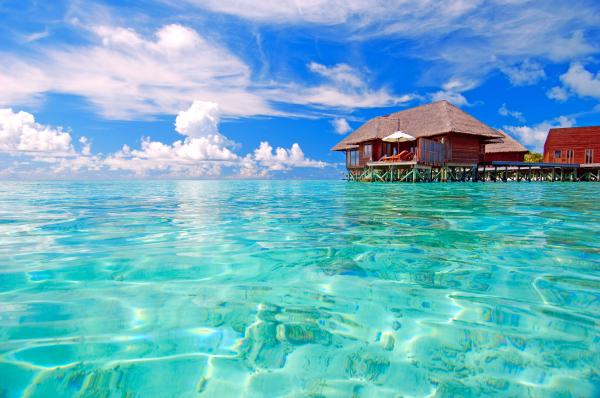 According to ATOR, citing data from tour operators, in March of this year, the number of tourists to the Maldives decreased by 2.2 times compared to February, when Russians made 20,082 trips and took first place, overtaking the British (18,071 trips) and the Indians (14,870 trips).

However, the suspension of direct flights from Russia to the Maldives in March affected the decline in tourist flow by up to 8 times compared to the beginning of February , and the reduction in tour sales was 85-90% by February.

In April, tour sales began to grow, the main tour bookings are for April-May, there are reservations for June-July. Tour operators explain this by the stabilization of the ruble and the psychological state of the country's population. Also, tourists began to switch to connecting flights of foreign air carriers: Emirates, Etihad, Qatar Airways, flydubai, etc.

Of the trends, tour operators note that tourists mainly began to book “five-star” hotels, as well as purchase full tour packages, which include flights.