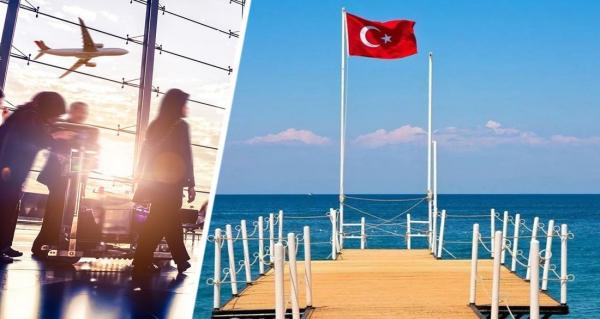 Straightening the air route by reducing the closed air zone by 10 km will provide Russian tourists with a more convenient flight corridor to Turkey, as well as to the Russian Black Sea. According to RBC, they plan to exclude a 10 km wide route from the currently closed air zone in southern Russia – it will allow direct flights. This will somewhat reduce the flight time of aircraft to resorts in Turkey.

Tentatively, the issue will be discussed at an explanatory meeting with representatives of airlines on organizing flights from the central regions to southern Russia, bypassing the airspace of Kazakhstan. It will be held on Monday, August 29, by the State Air Traffic Management Corporation (ATC). According to some information, the air carriers initiated the revision of the decision.

“If the authorities allow the use of part of the airspace, the flight time from Vnukovo to Sochi will be reduced by more than 20 minutes, and back by 10 minutes. This will be possible due to the withdrawal from the restriction mode of the route with a width of 10 km in the altitude range from FL330-530 (10.05-10.65 km),” RBC sources said. As for the acceleration in the “corridor” to Turkey, the airlines have just started navigational calculations.

For those who care about a healthy lifestyle, we recommend reading: “The doctor of medical sciences named 8 foods that are super healthy for the liver.”< /p>
Источник