Turkey announced the approximate dates for the launch of flights of the new Southwind air carrier, which is focused on the transportation of passengers from Russia. 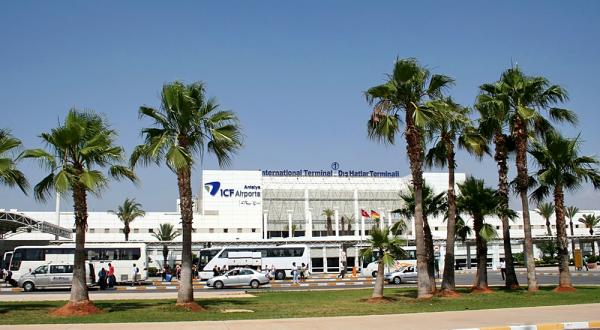 According to Interfax, it is planned that the first flights will take place at the end of May – by the beginning of the summer season. The air carrier will be based at Antalya Airport. The application for registration of the Turkish airline has already been submitted to the Turkish General Directorate of Civil Aviation.

It is specified that the Turkish government in early April approved a three-stage roadmap to attract Russian tourists, which included a measure to create a new Turkish airline for charter flights Russians to resorts. This decision is due to the fact that in early March, Russian carriers were forced to suspend flights to Turkey due to EU and US sanctions.