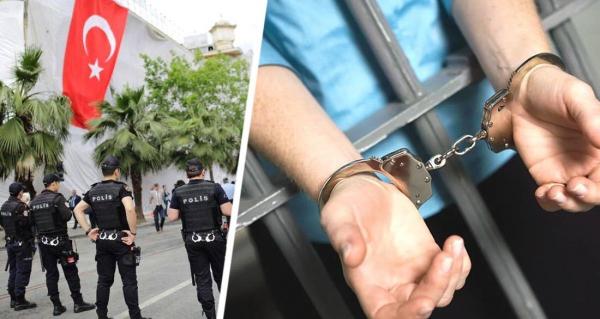 In Turkey, a scandal erupted with a tourist from Morocco. According to Morocco World News, Turkish police have arrested a Moroccan tourist on charges of insulting the president, alleging that she called Turkey a “terrorist state” and insulted its president, Recep Tayyip Erdogan.

The tourist was reported by the owners of shops in the Jamekiber district – they immediately informed the police after hearing how the tourist insulted the Turkish state and its president. The police arrived promptly and arrested the Moroccan woman. At the same time, a video of the incident has already been “leaked” on YouTube.

In Turkey, there is article 299 of the Criminal Code, according to which “insulting the President of Turkey” is a crime. A person found guilty of a violation of this article may face imprisonment for a term of one to four years, and if the violation was committed in public, the term may be increased to six years.

The publication separately emphasizes that this law also applies to foreign tourists. Moreover, the arrest of a Moroccan tourist is far from the first. According to them, “dozens of foreigners” were detained on charges in this article. They recall that back in 2019, Turkish Interior Minister Suleyman Soylu said that the state would detain any tourists “suspected of opposing the regime of President Erdogan … as soon as they set foot on Turkish soil.”

For those who For those who care about a healthy lifestyle, we recommend reading: “Scientists have found a way to reduce the formation of hydrogen sulfide in the intestine.”