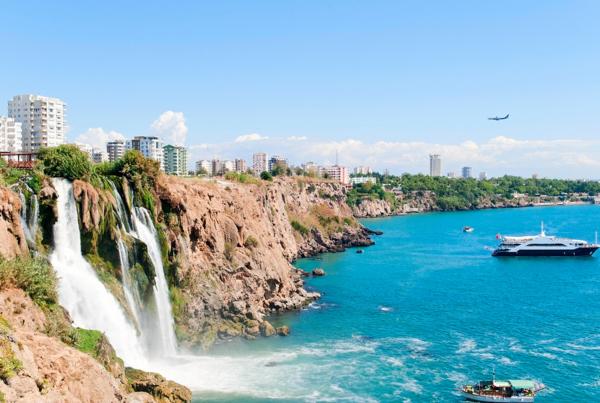 In Turkish Antalya, a second airline will be created to transport Russian tourists to the resorts of the country. This was reported by Interfax with reference to the Airporthaber portal.

“An airline called MGA Aviation has already received prior approval from the Turkish Civil Aviation Authority. Four aircraft will be involved in the flights: two Boeing 737-900s and two Boeing 777s,” the newspaper writes.

According to the portal, the launch dates for flights between Russian airports and Turkish resorts have not been announced.

< p> The Turkish airline is associated with the largest Russian charter carrier AZUR air. In the future, MGA Aviation plans to enter other markets.