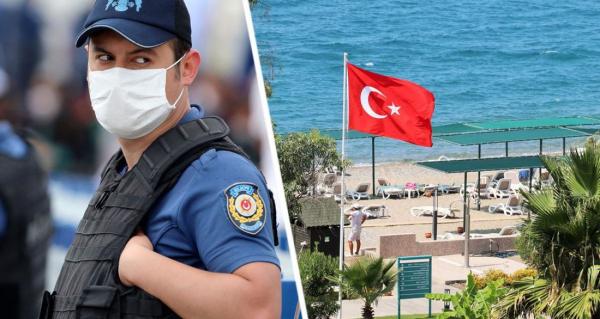 “New opportunities for robbery” called the Turkish MP from Antalya Çetin Osman Budak another “land law” that allows for the barbaric and predatory seizure of public coastal land in the name of the tourism business. The new law gives governorships “the power to redefine coastlines.” “In this way, an attempt was made to legitimize the illegal intrusion on the coast. Now coastal robbery is justified under the guise of regulation. Circles close to the government will press the governors to give the coastal zones for development,” the deputy said.

He noted that the problem is especially acute in tourist areas – the massive development of coastal hotels has led to that access to the beaches of the population is extremely limited. The new law will further aggravate this situation, the MP is sure.

“The Minister of Culture and Tourism is proud of the projects of free public beaches that they implement at every opportunity, but, according to our Constitution, all beaches are public and cannot be are closed for public use,” he said.

“Under current legal regulations, structures to be built on the coastline can be within 50 meters of the coastline. Territories at a distance of approach to the building should be designed as walking areas, recreation or recreation areas or footpaths with the implementation of the zoning plan. It is this order that is supposed to be changed and the coastlines can be “redrawn to order”. This provision should be abolished,” says the MP from Antalya.

For those who care about a healthy lifestyle, we recommend reading: “6 Breakfast Foods Named to Destroy Belly Fat.”