Terminals E and D, as well as one runway, will be temporarily closed at Moscow's Sheremetyevo Airport. 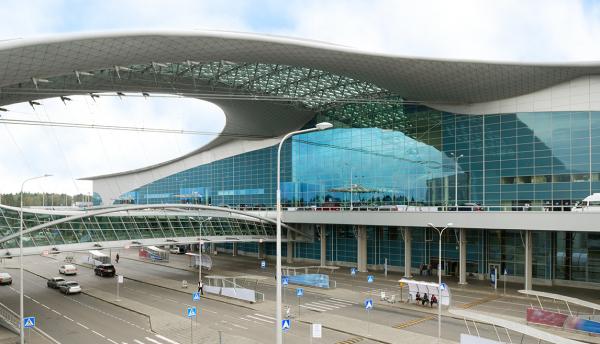 In addition, the airport management decided to suspend investment projects. All these actions were taken to reduce costs as part of anti-crisis measures until the restoration of passenger traffic. This was reported by RIA Novosti.

“The main task at this stage is to maximize the company's production potential to ensure uninterrupted full-time work in the current conditions”, the press service of the airport said .

The train schedule between the terminals has also been changed. So, since March 15 this year, one of the two unmanned trains has been operating between the Sheremetyevo 1 and Sheremetyevo 2 stations. Multi-level parking and traffic on the forecourt of Terminal D are temporarily closed.