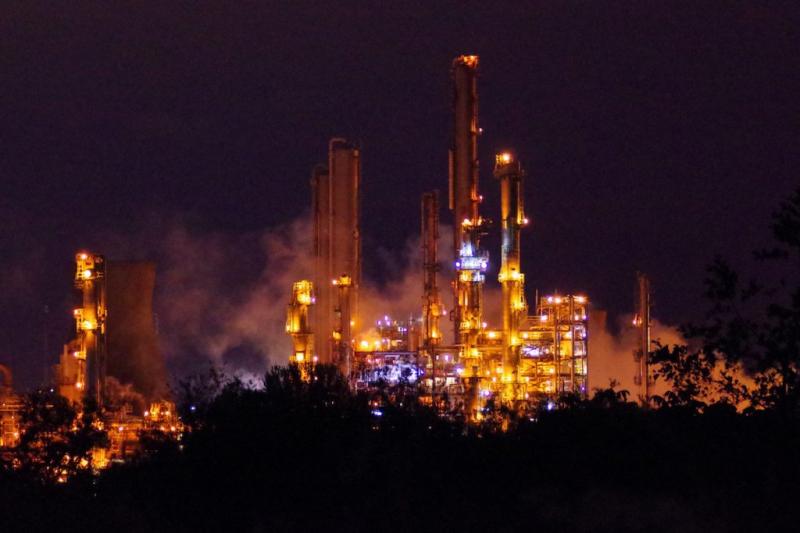 Airlines have never faced the confluence of a global pandemic, war in Europe, and high oil prices. United Airlines’ finance chief Gerry Laderman said there’s no precedent for the concurrent crises, a phrase we’ve heard a lot of in the past few years.

Airlines are normally able to recoup the majority of a rise in fuel prices through higher fares. But the confluence of the Covid-19 recovery and Russia’s invasion of Ukraine and subsequent surge in oil prices has the industry in uncharted waters.

“There really is no precedent for what is going on right now,” United Airlines Chief Financial Officer Gerry Laderman said at the ISTAT Americas conference in San Diego on Monday. Historically, the Chicago-based carrier is able to pass on 60 percent of fuel price spikes to travelers but, with the myriad of crises, it is unable to predict whether that will be the case again, he said.

United Treasurer Pam Hendry added that it generally takes around a quarter — or three months — to price an oil price rise into airfares.

The price of Brent crude, the global benchmark for oil, closed at $123.11 per barrel on Monday, according to Bloomberg data. That represents a 57 percent jump since the beginning of the year.

The rise in oil prices has many nervous about the fallout for the airline industry. U.S. airline stocks were pummeled on Monday with shares in the Big 3 — American Airlines, Delta Air Lines, and United — all down double-digits in trading. Shares in Southwest Airlines, which has little international exposure, were down 8.6 percent for the day.

“The next few months will be financially concerning, even though traffic is strong,” wrote Cowen & Co. analyst Helane Becker on March 4. U.S. carriers are likely to lower their financial guidance for the first quarter, which was already hit by the Omicron variant in January and February, and maybe for the year as a result of the run up in crude prices, she added.

The question is just how concerning. A senior airline executive at ISTAT who was not authorized to speak on the record said: “A few months of high oil prices isn’t worrying for airlines. A year of high prices is.”

After raising fares, cutting schedules is the next tool airlines have to turn to to counter high fuel prices. However, passenger capacity is already lower this year than it was in 2019 owing to the Covid-19 recovery, and a pilot shortage in the U.S. has added a further wrinkle to the recovery there. Additional schedule cuts could stymie the travel recovery that, up until the Russian invasion of Ukraine, was looking downright rosy for the summer.

But, so far, airlines have not cut back their summer schedules due to oil prices. Meghan Montana, treasurer of American, said at ISTAT that demand for domestic and near-international — or international routes within a roughly five-hour flight of the U.S., think Cancun — travel remains “very strong.”

Montana suggested — emphasizing that it is just one possibility — that the war in Ukraine could push some European travelers into transatlantic trips rather than ones to Asia instead of dampening demand. This would occur as people avoid the longer flight times required for to avoid Russian airspace between Europe and Asia.

Air France-KLM and International Airlines Group, which owns British Airways and Iberia, have already moved planes to transatlantic routes. IAG CEO Luis Gallego said as much in February when he outlined the group’s plan to fly 2019 capacity levels this summer but with little of the Asian flying it did prior to the pandemic.

“You should buy your summer travel now because [fares are] only going up,” Sun Country Airlines CEO Jude Bricker said at ISTAT, noting that U.S. capacity for the summer is already indicative of higher fares.