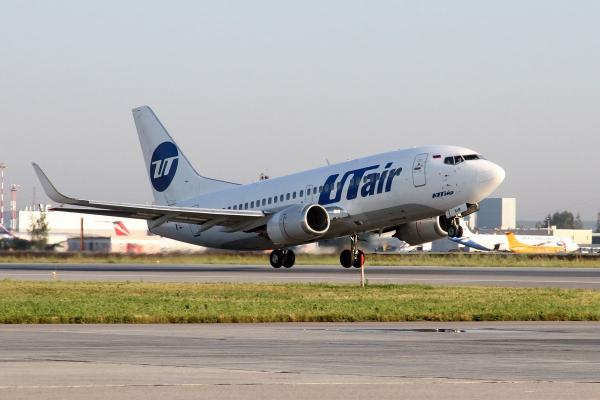 In the spring-summer schedule, Utair introduces a daily Sochi-Yerevan route and continues to fly to Yerevan from Moscow every day.

“Utair has been flying to Yerevan from Moscow for many years. And in November last year, we first introduced a flight to the capital of Armenia from Sochi. The flight is in demand by passengers, and we have decided to leave it in the summer schedule,” said Oleg Semenov, President of Utair Passenger Airlines.

The airline plays a key role in providing passenger and cargo transportation in the regions of Russia, connecting between the cities of the North Caucasus, the Volga region, Central Russia, Siberia and the Far Eastern Federal District. In the spring-summer schedule of 2022, Utair plans flights to more than 100 destinations, 70% of them are direct flights between regions, without transfers in Moscow.