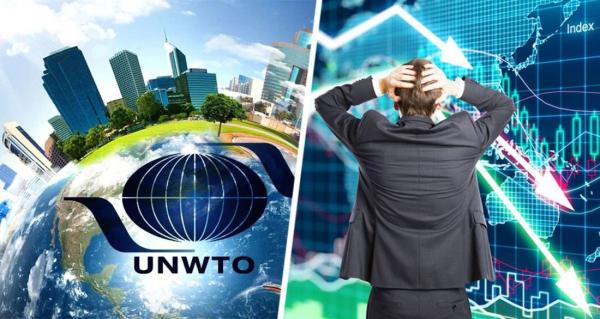 Voting on exclusion of Russia from the UN World Tourism Organization (UNWTO) should take place on Wednesday. In order for Russia to be suspended from membership in a tourism organization, the 160 member states must support the suspension by a 2/3 majority. Most likely, the result of a correct democratic vote is already known – at least, UNWTO Secretary General Zurab Pololikashvili has already voiced the “party policy”, having read the anti-Russian speech. However, he acknowledged that in any case, the suspension of Russia's participation would be temporary and would have “symbolic consequences.”

In his statement, Mr. Pololikashvili made it clear that he “hopes Member States will vote for the suspension of Russia's membership. “Any abstinence is motivated by fear,” he stated. He also called on all member states to “show solidarity.”

“If Russia's membership is suspended, Russia will temporarily lose its participation in this organization, which provides technical support for the development of tourism. This is seen as a measure that could have symbolic implications for Russia,” the UNWTO added.

For those who care about a healthy lifestyle, we recommend reading: “Doctor warns of symptoms of hay fever in allergy sufferers during the spring flowering.