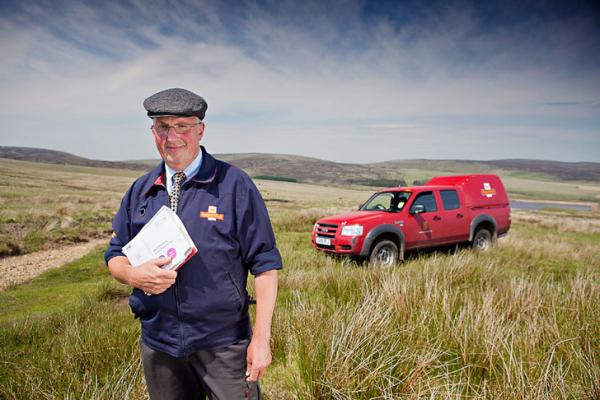 However, there is a logical explanation for the quirks of the inhabitants of Foggy Albion

■ They prefer paper letters to telephone communication. They are used everywhere, from correspondence between a doctor and a patient and ending with sending money. Correspondence across the country reaches within a day.

■ Wish each other a bon appetit in French. They say Bon Appetit because there is no equivalent phrase in English.

■ Can count on a personal message from Queen Elizabeth II on special occasions: 100th, 105th, and every birthday thereafter, and 60th, 65th, 70th, and every subsequent wedding anniversary.

■ They do not consider it prestigious to live in the city center. They consider their own house with a garden to be ideal.

■ Sandals are easily worn in winter. Hardened since childhood by the lack of central heating. Even in cold weather, heating in houses works on a timer – an hour before bedtime and an hour after waking up.

■ Organize open days for tourists in their homes if they live in historical places.

■ Install separate taps for hot and cold water. They wash their faces by mixing cold and hot water in a stoppered sink. If an ordinary mixing tap is installed in a castle being restored, the price of the building drops.

■ They drink tea with milk, both black and green. This tradition is so strong that manufacturers sometimes put the warning “It is better to drink without milk” on packs of green, herbal and fruit tea.

■ They do not eat traditional porridge (oatmeal) every morning, but, as a rule, only cold season.