EU airspace is closed, which means there are far fewer opportunities to travel. If a country is open for Russians, this does not mean that you can go there by direct flight – for example, you will have to fly to Georgia and Israel with a transfer 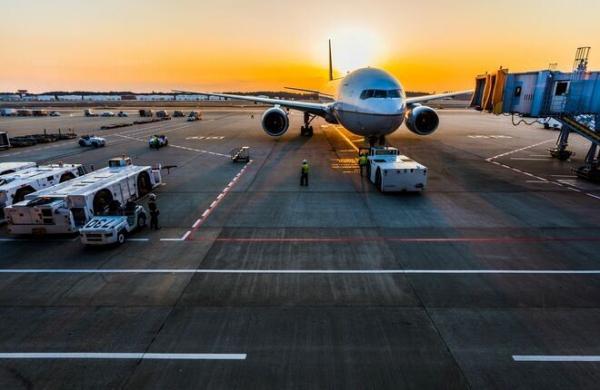 < i>Where from Russia you can fly with a direct flight

EU airspace is closed, which means that there are much fewer opportunities to travel. If a country is open to Russians, this does not mean that you can go there by a direct flight – for example, you will have to fly to Georgia and Israel with a transfer. Also, in many countries, coronavirus restrictions are still in place, which also complicate travel planning. In the first half of March, Russia lifted restrictions on flights to Armenia, Azerbaijan, as well as other countries: Kazakhstan, Kyrgyzstan, Tajikistan, Turkmenistan, Uzbekistan and Iran. There are also direct flights to a number of other countries, mostly non-European. You can still travel to Abkhazia by train from Sochi. Serbia Air Serbia still operates direct flights to Russia. However, ticket prices have increased – a one-way flight from Moscow in April will cost at least thirty thousand rubles. Armenia Several airlines fly to Armenia at once – both Russian and Armenian, including Aeroflot; from Moscow and “Russia” from Sochi. The cost of tickets to Yerevan in April starts from 15 thousand rubles. Azerbaijan Aeroflot also flies to Baku on the “Superjet”. True, the flight will cost more – about forty thousand one way. Republic of Belarus “Aeroflot” and Belavia you can fly to Minsk. Here the prices are still moderate: from five thousand one way. You can also get to Minsk and other Belarusian cities by train. Turkey Turkish airspace remains open – You can fly not only from Moscow and St. Petersburg, but also from other Russian cities. Prices for flights from Moscow to Istanbul in April – from seventeen thousand rubles. Related content