There are a lot of migrants in Norway, just like in many other European countries. They are often better settled in the country than in Austria or Germany, where most migrants open a kebab shop for themselves at a maximum, and at least they wander the streets in search of odd jobs and waiting for a monthly payment from the state.

In Norway, in this regard, the possibilities are almost equal for everyone. The locals are still a little “more equal”, just like in a well-known literary work, but migrants in Norway have a chance to get a job, a decent salary, a social package and other goodies of life in this country. 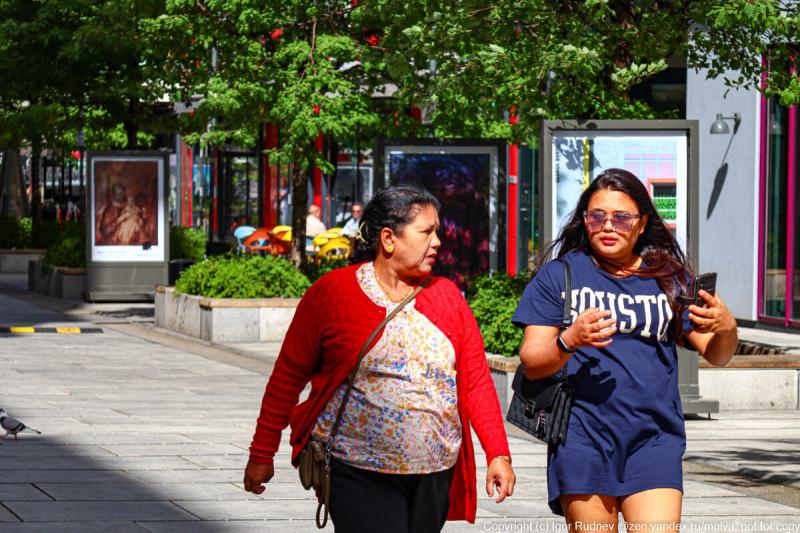 Migrants are unevenly distributed across Norway. In large cities such as Oslo, Bergen and Alesund, there are more of them, in small villages – much less, and somewhere there are almost none at all. Do not be surprised that I called Ålesund 70,000 a big city: by Norwegian standards, this is really a rather big settlement, despite the fact that only six hundred thousand people live in the capital.

In small towns with a population of, say, ten thousand people, there are simply no jobs for migrants. All the vacancies that exist are easily filled by locals, and there are usually few vacancies themselves: a couple of shops, a school, a hospital, and maybe some kind of ski or sports center. Therefore, migrants go mainly to larger cities, where there is a demand for not very skilled labor.

Where do they get settled?

Without higher education, migrants work in 7-Eleven convenience stores, fast food restaurants, cheap cafes or Thai massage centers. Someone is trying to open their own street food outlets, but in Norway they are not very popular, so not everyone can stretch on shawarma.

But one should not think that all migrants are people without education. It is enough to take the example of the Norwegian Minister of Culture. Hadiya Tayik was born into a family of Pakistani migrants, received her higher education in Norway and at the age of 29 became the Minister of Culture. So there are always options, and a smart person with an education will a priori get a better job than a literate person with three classes of a parish. 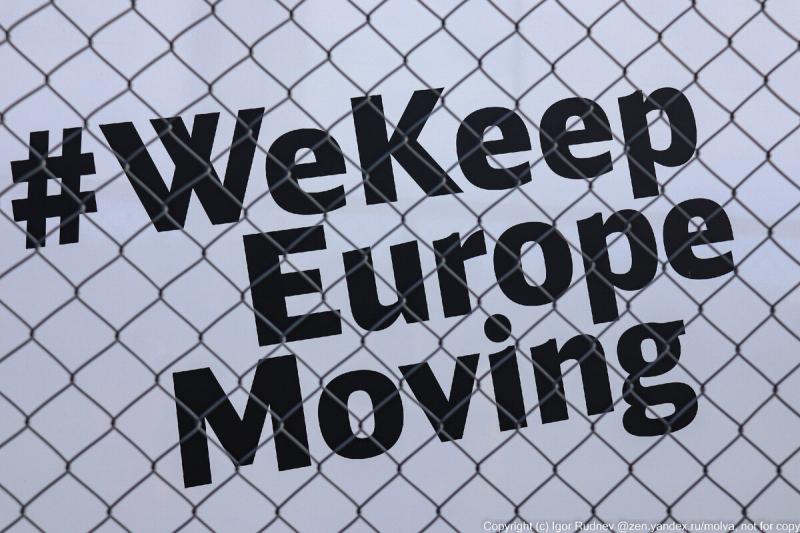 Interesting slogan. Take it as you wish

The starting salary for unskilled jobs in Norway is around 12-13 euros per hour. For us, the amount looks significant, but by Norwegian standards it is very little. With this money you can rent some housing, provide yourself with food, clothes, well, and put aside a maximum of ten percent in the stash. Not so bad, but you definitely won’t save up for a Ferrari at such a pace in one life. and for the local is determined only by qualifications and the position held. Salaries of 10-15 thousand euros per month are not the limit for Norway.

About why with huge oil reserves in the country, Norwegians still drive electric cars, I wrote here