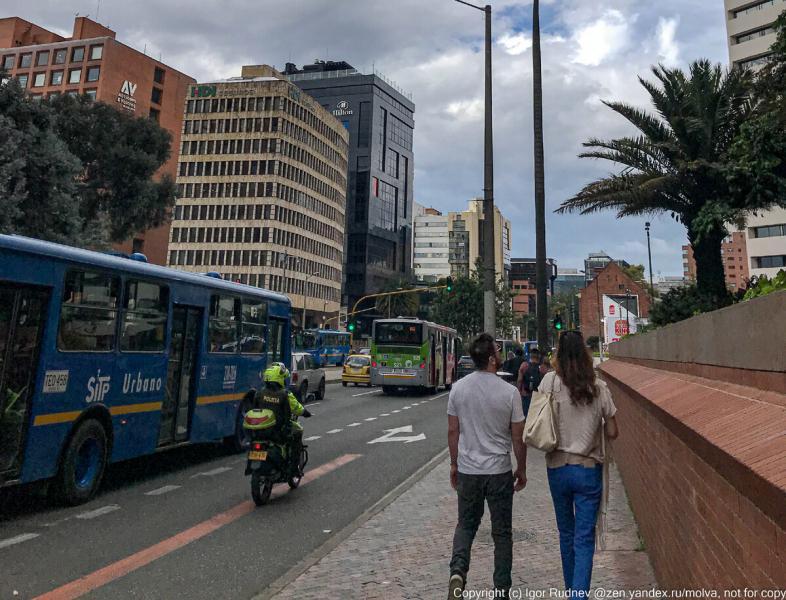 Ever thought about the vicissitudes of fate in relation to the names of a huge piece of land located on the map between the Atlantic and Pacific oceans? We know from school that Columbus discovered America, but we named it after another navigator – Amerigo Vespucci. And Columbus himself got a country in South America, where he had never been, and even the state and district of the same name in the USA. How did it happen?

Columbus sailed to America four times, but never landed on what is now Colombia. The islands of the Caribbean, he went far and wide, was in Central America (Honduras, Panama and southern Mexico), but not in Colombia. 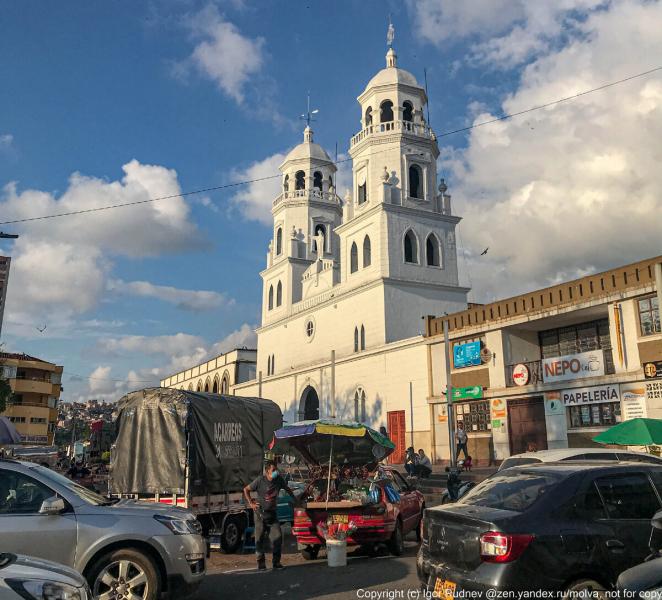 Moreover, he was sure that he had found not a new continent, but a path to India. At that time, everyone believed his delusion (the fifteenth century, there is no Internet, people are dark), but this delusion did not become true. When they finally opened the sea route to the real India, they even introduced a division into the West Indies, that is, America, and the East Indies – India familiar to all of us, which is located in Asia.

Although Amerigo Vespucci was not a discoverer and even often participated in the expedition not as a leader, but only as a navigator or cartographer, he was the first to declare that open lands are not India. 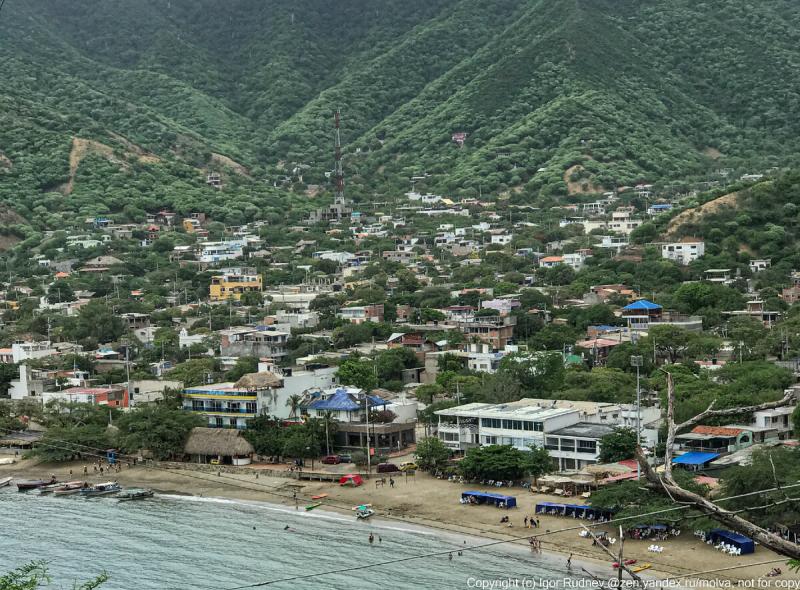 Already right on the spot during his travels, Amerigo began to distribute new names to the open lands. For example, he named Venezuela Venezuela in honor of Venice, because he discovered Indian settlements in this area on pillars standing in the water – almost like in his homeland in Italy!

Of course, along the way they took the Indians as slaves, robbed the local population and committed other atrocities, but we will keep silent about this for now: compared to the atrocities of the conquistadors, the discoverers were just angels in the flesh. 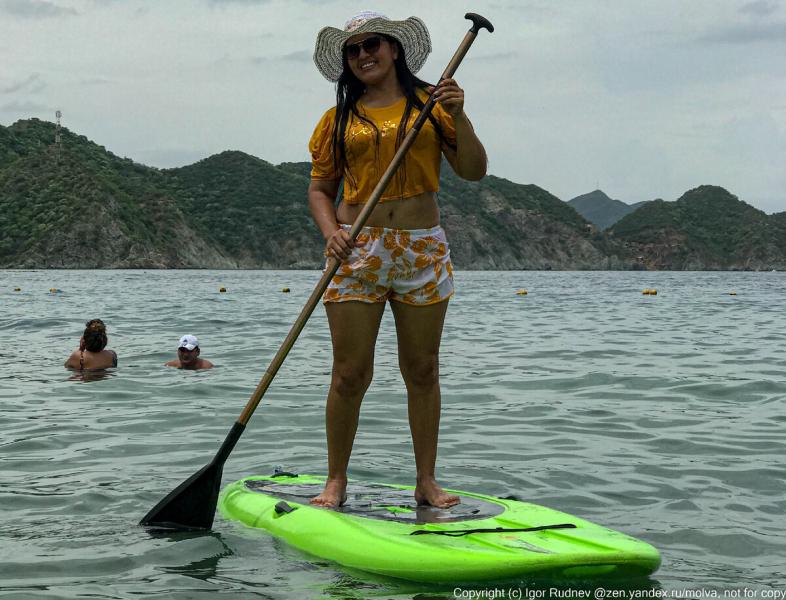 Therefore, when everyone understood, that calling the new part of the world India, as Columbus bequeathed, is somehow not out of hand, they remembered the Italian Amerigo and named the continent after him. Without much imagination, but Vespucci must have been very pleased. Imagine, a whole continent is named after you – cool! He even caught this moment of glory and managed to live for five years before his death as a man-steamer, well, that is, as a man-continent.

And with Colombia, it turned out according to the residual principle, because Columbus also had to leave something: after all, he was the first to set foot on the land of the new continent. It would be a shame if he lived to see the day when America was named after Vespucci, but Columbus decided to save his nerve cells and died earlier.