On May 5, 2022, the Board of Directors of NJSC Krasnaya Polyana elected Yana Perepechaeva, who previously held the position of operating director of the company, as acting CEO. 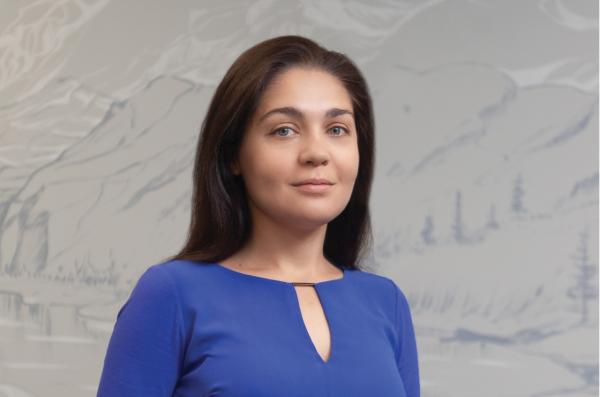 Yana Perepechaeva has been working in the structure of NJSC Krasnaya Polyana since 2018, she is a member of the Board of Directors. Over the past 3 years, as a commercial and later operating director, she was responsible for the operating income of the Krasnaya Polyana Resort, marketing and sales, the implementation of an integrated resort model – a single management of hotels, cable cars, own services and restaurants. She supervised the implementation of a number of strategic projects: rebranding of the resort, transfer of hotels to her own management, launch of the 100K resort entertainment program.

Yana Perepechaeva was born in 1983. In 2004, she graduated with honors from the National Research University Higher School of Economics with a degree in Political Management and Public Relations. From 2006 to 2018 she worked in public authorities, held senior positions in commercial organizations. In 2017, by Decree of the President of the Russian Federation, he was awarded the class rank of Acting State Councilor of the Russian Federation, 3rd class.