In the last articles where I talked about Norway, the description was mostly positive: the environment is excellent, water can be drunk from any river, opportunities for lots of rest and so on. But every barrel of honey has its own fly in the ointment and, of course, there are some nuances in Norway too.

I won’t talk about banal things like climate and frequent rains: there are people who like this kind of weather, but on the contrary, they can’t stand plus thirty. So this is not for everyone and a particularly big minus. But there are a few smaller details that are not so critical, but slightly annoying…

And Norway has its disadvantages

There are very few places in Norway that accept cash. If you are traveling to this country, be aware that you will need to pay in 90% of cases with a card. You can change cash only in the two largest cities in the country – Bergen and Oslo – and even then the rate will not be the most profitable.

The whole of Norway is one big cashless zone. Even in the deepest outback, it will be possible to pay for the purchase with a card, but paying in cash at a hotel somewhere in Oslo will not work for sure. You can buy a ticket for an intercity bus either through the website using a card, or from the driver, but again with a card. For cash, you can only buy food in a supermarket and pay for an overnight stay at a campsite, but in hotels and transport they only accept cashless payments. 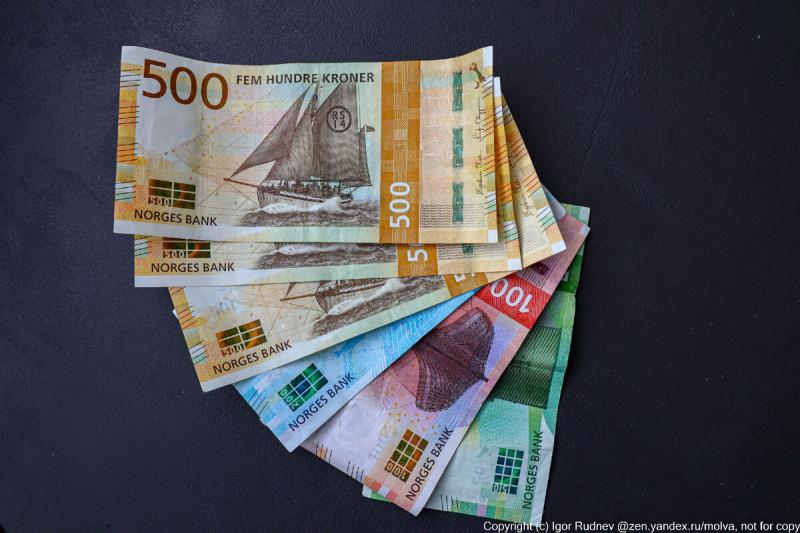 In principle, if you are used to paying everywhere with a card and you there is the required number of banknotes on it, then this will not be a problem. But if you are so old-fashioned that you decide to come to Norway with paper money (as I did), then you will have some inconvenience.

The next inconvenience is associated with a paid shower. Yes, showers in Norwegian campsites are always paid. Staying in hotels is really expensive, so most travelers in Norway spend the night in camps, including Europeans from other countries and Norwegians themselves. But even if you paid for a car and a place for a tent, you will pay extra for a hot shower. 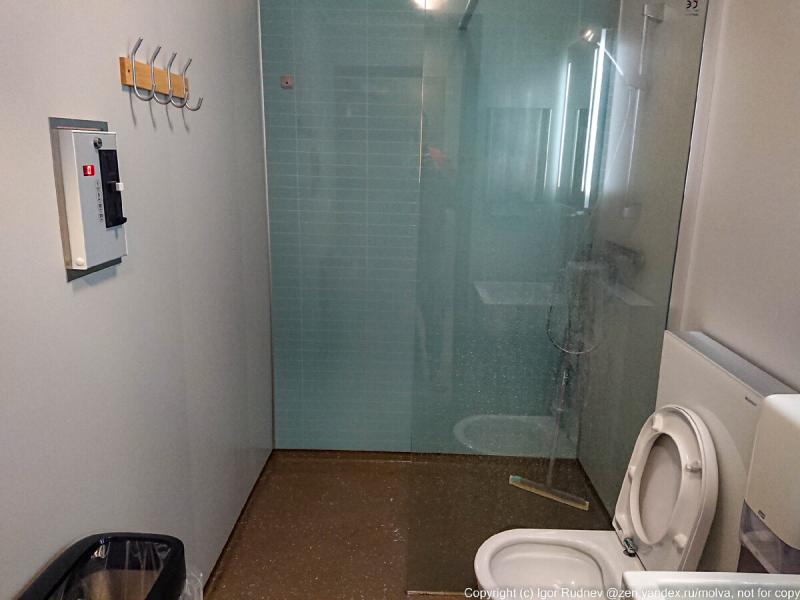 Amount not so big, but by Norwegian standards generally insignificant. As a rule, 4-5 minutes of hot water cost 10 crowns, that is, one euro. But personally, it would be easier for me if this amount was included in the main check.

Why make people throw coins into the machine in the shower? I do not understand. By the way, paid showers in Norwegian campsites are the only place where you may need cash change. You can't pay for a hot shower with a card.

While we're talking about showers, we need to mention paid linen. In chain hotels for 120-130 euros per night, linen will already be included in the room price, but in “cheap” hotels hostels for a hundred per night, linen will have to be paid separately. It is believed that a person can come with their own bed linen and save money, but who will do this? already more significant than for a hot shower – about 8-10 euros. Sleeping bags are not allowed for hygiene reasons. So if you stay in Norwegian hostels, keep in mind that you need to add ten euros to the cost of the room even more.

How do you like Norwegian travel troubles? It's okay, but at first it's very unusual.